In addition to making daguerreotypes, Forshew also made tintypes, creating cartes de visite, featuring an image of the client.  He also made cabinet cards and stereoviews.  During the Civil War, Forshew’s customers included many transient soldiers who sent their images to loved ones on the home front, as well as soldiers’ relatives who sent their images to those on the battlefront.  In the early 1890s, Forshew’s business was taken over by his then-partner, Captain Volkert Whitbeck, who was discharged from a Union regiment in 1863.

Francis Forshew died in August 1895, in Brooklyn, NY and is buried in the Hudson City Cemetery. 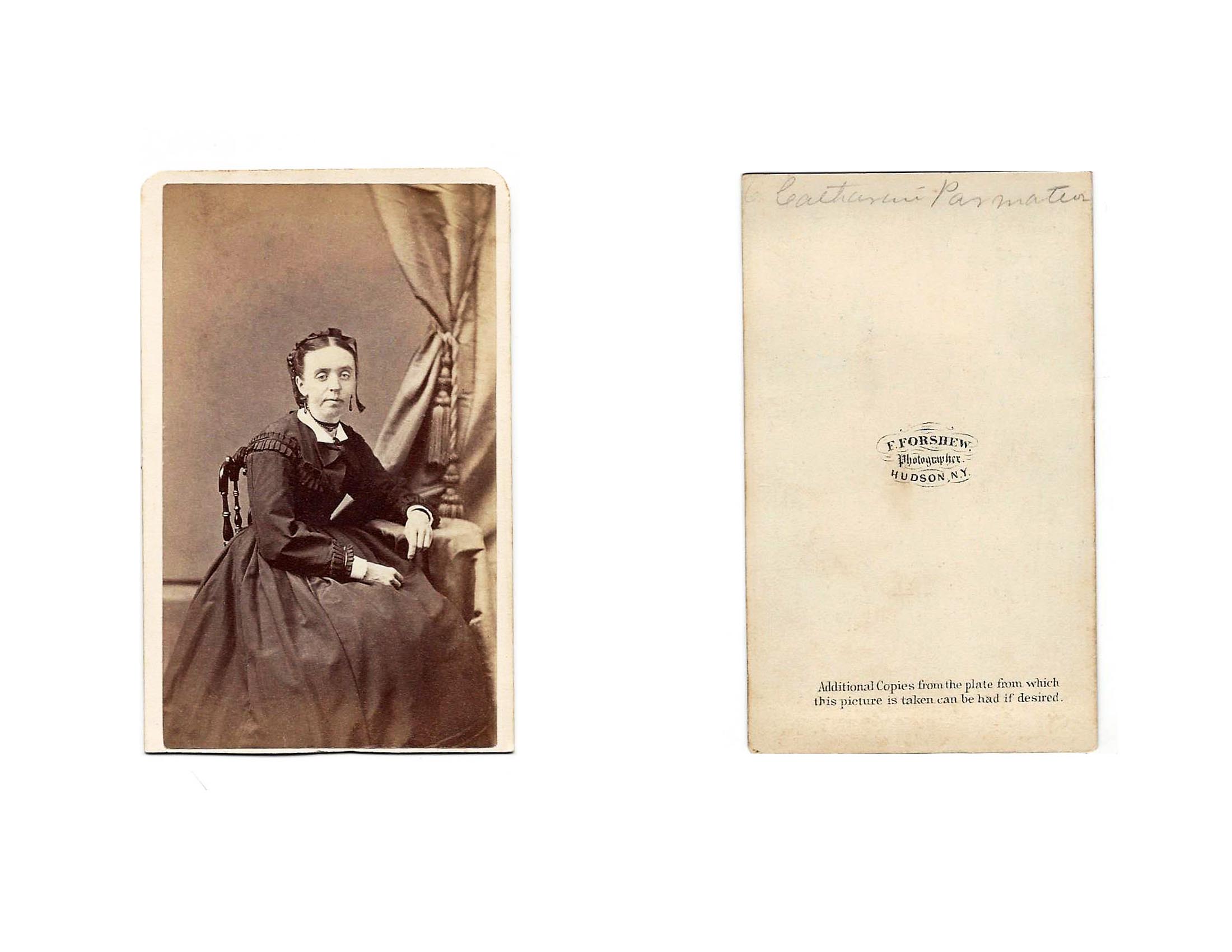